Not much to report on this indigenous Georgian grape variety. In the early noughties there were but 86 acres of this vine planted in its native region in the western part of the country. It seems it has been known since at least the eighteenth century and in addition to making dry white wines appears to have potential for fortified wine production. 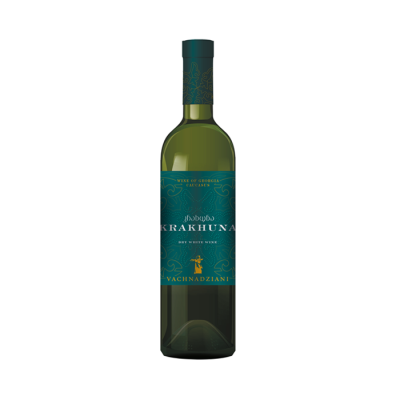