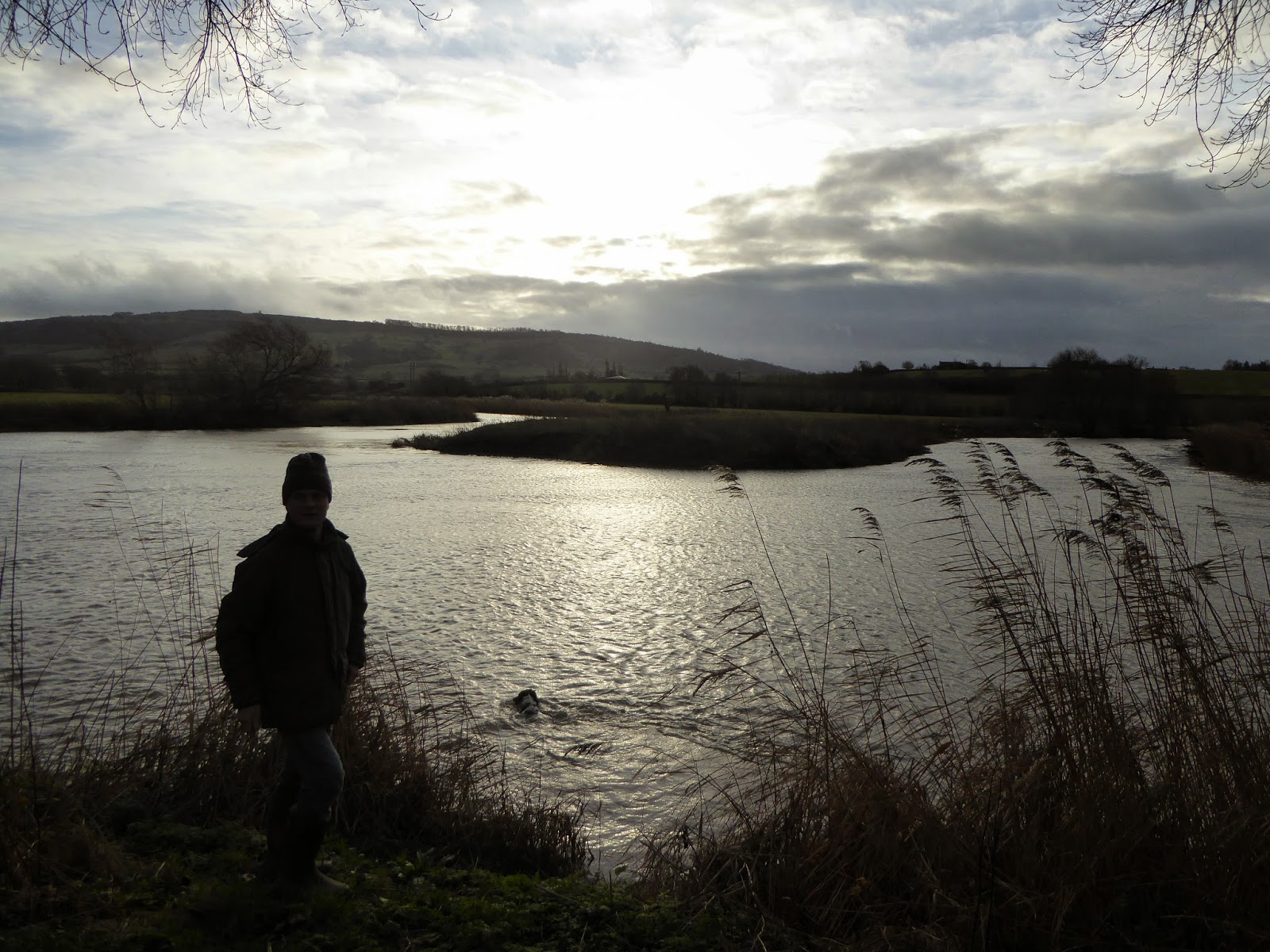 A Worcs walk the morning after a fine meal

We drove, two days ago, up to a fine old rectory near Pershore for dinner-and-the-night with friends from the Borders. The rectory - his parents' house - located in the Vale of Evesham with the far hedge of the Malvern Hills clearly visible in the distance.

Dinner was roast grouse. I don't get to eat grouse very often no matter how it's cooked and this was delicious.

I'd added a bottle of '09 white Domaine de Chevalier to our luggage and we started proceedings with that. From a closed state on opening it unfurled in controlled fashion, putting on aromas of dried fruits: orange and peach. It had stunning length (its stand-out feature) and very decent acidity considering the vintage. It could, however, do with another three or four years under cork.

Next up, a Chablis of the 2000 vintage: Valmur from Collet. This was a gentle affair of gossamer elegance. The colour was still very pale and bright, the nose clean, unbothered by lanolin aromas of moist even-toed ungulates. Pear-ish, apply fruit was rewarding and easy-going.

Then two red burgundies of an age that I suspected might have put them beyond their windows of drinkability; further, out of the front door and away over those distant Malvern Hills.

Firstly, a village Santenay of the 1978 harvest from Remoissenet. And this was open from the off, puffing out those mysterious fruit aromas (in this case of delightful, just-picked domestic fruits) that can only come from a glass of burgundy. It faded somewhat in the glass after 20 minutes or so, but what a pleasure.
The second wine did more-or-less the opposite: started shut-off and gradually started steadily firing out scents of dark berries. This was a more structured wine, another village cuvée: 1985 Aloxe-Corton, Tollot-Beaut.

Both were remarkable venerable relicts.

We topped things off with a mildly corked 50cl bottle of '95 Rayne-Vigneau. A chilly walk the next morning was entirely worthwhile...
Copyright © 2022 Bowes Wine Ltd  |  All Rights Reserved