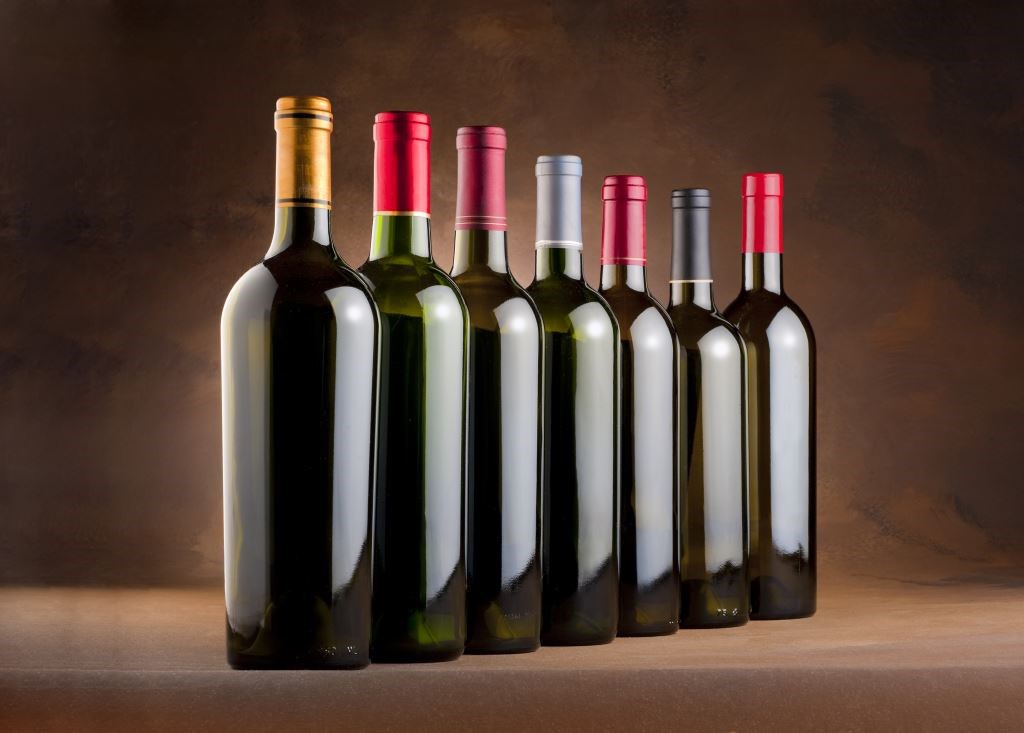 Something came to me over breakfast yesterday; two things, in fact, in quick succession. The first was a rather spectacular sultana which presented itself proudly atop a bowl of Mrs B’s granola (the latest batch of which is quite spectacular). I marvelled at its generous (albeit shrivelled) appearance, then its flavour, which was outstanding. Was this, I wondered, the finest example of the dried-grape genre I had yet encountered? Well, no. You see, the “sultana” was, in fact, a cherry. It had been a simple case of mis-identification all along.

This led to a moment of introspection on my part: the second instance of satori in rapid succession. One really has to know what something is in order to judge it with any incisiveness. And this is especially applicable to wine.

What is blind tasting?

Blind tasting is essentially the assessment of a bottle without knowing its identity; the wine is served whilst the name, label and variety are hidden, thereby preventing the taster bringing any preconceptions to his evaluation of the wine. And in the wine trade, this often involves tasting a flight or range of wines one after the other, all served "blind".

Don’t get me wrong. There is a place for “blind tasting” when it comes to wine. It gives the taste buds a proper work-out; flexes one’s analytical muscles. It’s a sort of gym-visit for the senses. It does make you really think about what is in the glass. Yet in other circumstances it can be woefully over-rated...

What is wrong with blind tasting?

I will be the first to concede that there’s a place in life for most styles of wine, from the lightest of water-white, faintly pétillant Txacolis from the Pais Vasco of northern Spain to the biggest and richest reds wines from vineyards in some of the warmer grape-growing regions of the world. But when it comes to forming a judgement each should be assessed on its own merits. Comparing one with another – even bottles that are superficially similar in style – is doing neither the wine nor oneself a favour.

Worse still are blind tastings in which dozens of bottles are tasted one-after-another. Some see it as an opportunity to gauge the qualities of a large number of wines without any preconception, but this thinking is muddled and wholly wrong. Whatever order the wines are served in, there will be clashes in style to one degree or another.

Two wine producers in Burgundy are bottling wine from the same vineyard; let’s say La Combe d’Orveau in Chambolle-Musigny. (In itself this vineyard is contentious, since part of it is classified village level, part premier cru and another part again falls into the grand cru of Echézeaux. Easy to comprehend Burgundy aint.) One of the producers wants to produce a wine that will keep for many years and is a modernist. He picks his fruit later than most, extracts a great deal of colour and tannin from the grapes and puts the wine in barrels, all of which are new. The other producer, being sensible to the delicacies of the Chambolle style, picks earlier, is cautious with his vinifications and does his élévage in used demi-muids: those larger barrels one sees with increasing frequency in Burgundy and a size that leaves less of a mark on the finishes wine.

At a blind horizontal (i.e. with all wines coming from the same vintage) burgundy tasting, these wines may very well be placed next door to each other. And if the wine of the modernist is sampled first, the other will seem dilute and overly light; the other way ‘round and the bigger wine will come across as ungainly and lumpen. My point is that, without knowing what each producer is trying to achieve with each wine – without judging each wine in isolation - one’s assessment is likely to be inaccurate. In addition, every wine leaves a lasting impression both on one’s taste buds and on one’s mind, colouring each further sample until one has a cacophony of mixed sensations through which nothing will present itself with any clarity.

Comparisons of wines thought sufficiently similar in style to be worth evaluating blind might seem like a worthwhile endeavour, but are really opportunities for highlighting the woefully ineffectual nature of the human senses. Every so often I am presented with what I refer to as a WIWAD wine, short for Wish I Were a Dog. These are wines that I suspect have complexities outside the range of my senses. In short, if I had the olfactory ability of a bloodhound, that wine would be wowing me in ways to which a human nose is insensitive.

Pitting an Australian Shiraz against a Hermitage from the Rhône Valley in France cannot, I would argue, give rise to any sort of sensible conclusion. It makes a mockery of an activity that is already seen as arcane and borderline incomprehensible to the vinous layman. And it all too often leads to erroneous reasoning.

The similarities of wine and art

Like art, wine is not something that can readily be judged, or indeed should be. As with art, one has an initial impression i.e. whether or not one likes it. With further analysis one can change that initial impression through the appreciation of the finer details of the work or liquid concerned.

Van Gogh’s self-portrait with a bandaged ear might elicit a negative response from the casual observer. Explain the artist’s life story and the events that led up to the injury, Van Gogh’s hopes, aspirations and ultimate disappointment, depression and suicide, and the picture garners more significance, has more poignancy. In short, it tells a story that gathers one in and over-rides that simple, knee-jerk first impression.

So it is with wine. Allow it to tell its story in a situation that isn’t some sort of sensory game - some ersatz test for that bottle - and it will reveal itself much more authentically.