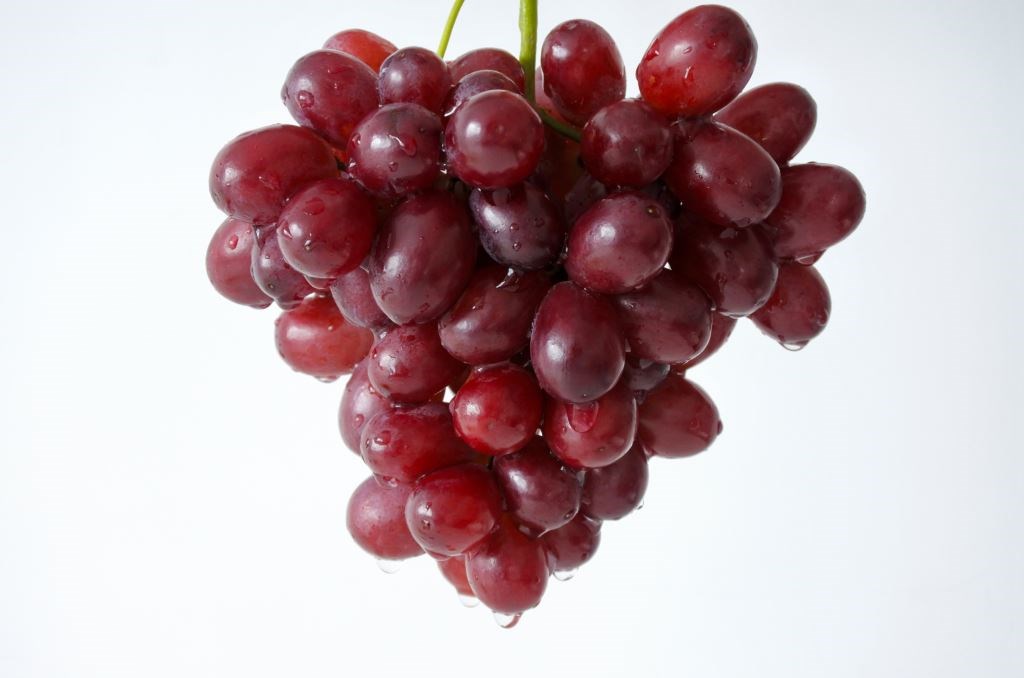 Many years ago, when I first joined the wine trade, the number of grape varieties available to the consumer was limited. It was a rarity to see them mentioned, even on the back label of a bottle of wine.

(Whilst permitted grape varieties within each appellation contrôlée (or similar systems in place in other European countries) were – and are - stipulated by law, the over-riding belief was that it was the wine (almost always a blend) that represented the qualities of a wine-growing region, not its ingredients.)

Australian and Chilean wines had recently started arriving in the UK, offering opportunities to taste reiterations of those few French varieties that were already celebrated, with Bordeaux grapes - Cabernet Sauvignon and Merlot - being the mainstay.

With these arrivals (and the advent of modern wine writing, led by Robert Parker), the consumer found a new awareness of what went into the bottle. One started to hear customers talk in terms of a liking for Chardonnay, Sauvignon Blanc or Syrah, rather than white burgundy, Sancerre or Hermitage.

Between the wine journalists and the burgeoning willingness of wine producers to offer more detailed information about the contents of their bottles, a new-found inquisitiveness was spawned in the consumer.

From there, things simply took off.

Wine makers, with figureheads like the eccentric American Randall Grahm, started becoming obsessed by the complexities of ampelography.

I well remember attending a tasting given by Grahm in the now long-departed La Vigneronne in the Old Brompton Road in South Kensington. During the event, our host talked enthusiastically about his exploration of the world’s grapes, so I asked whether he thought varieties from southern Italy such as Uva di Troia - vines perhaps more suited to the Cali climate than the standard bordelais fare - would ever be planted State-side.

Grahm hadn’t heard of Uva di Troia and asked me what it was like. Inexperienced as I was, I bluffed my way through a brief description. And it wasn’t so long late that I found that Grahm had planted – what? – Uva di Troia in his vineyards: one small feather in my under-burdened hat, I feel.

For the wine-lover similarly obsessed by the multiplicity of vines planted in the vineyards of the world, these are rich times. Reach for Jancis Robinson’s weighty, fascinating tome Wine Grapes and one opens a universe of grapy complexity, for therein are described 1,368 separate varieties currently commercially cultivated around the world.

This is a work I run my thumb across regularly when researching the mono-varietal wines we source for our Daily Drinker wine sampling club. It’s a side of our business that has been – and continues to be – a hugely exciting learning curve for me. Why?

Well, with grape varieties one feels that one’s work is never done; that there’s always something more to learn. Our Daily Drinker Wine Club members have recently taken delivery of bottles of wine made from such grapes as Cereza, Nero Buono, Cayetana Blanca and Ortega. Each new grape variety offers me fresh opportunity for research and our wine club members new vinous experiences.

[Incidentally, membership to The Daily Drinker Wine Club is a VERY popular gift at this time of year - perfect for any wine lover or difficult-to-buy-for person in your life. Prices start from £80. Read more about our club and buying a gift membership.]

I attended a tasting the other day and, as is so often the case, focused on finding things that were new to me. And I wasn’t disappointed. The host merchant had recently added a range of Armenian wines to their list and I was able to sample bottles made from such grapes as Voskehat and Karmrahyut. I could see the irony in one of the world’s oldest wine-producing countries serving me up new and unfamiliar experiences. At least one of those will appear in Daily Drinker mailings soon.

And other grape varieties have experienced a complete change of status over recent years. Grenache is a prime example. Not long ago, it was thought to be capable of producing only quaffing, jug wines. But now growers have started cultivating it carefully, it has taken its place as one of the world’s most interesting grapes.

There are other examples: Barbera and Dolcetto are now pondered over – rather than glossed over – at tastings. Sangiovese, when grown and made properly, has realised its considerable potential.

Occasionally, grapes have moved in the other direction. Whether due to the effect of the film Sideways, or because the world is awash with cheap, bland examples, but Merlot is, in many quarters, spurned.

Sauvignon Blanc was popular, became infra dig, and is now experiencing something of a rebound. Wines are less cynically-made, are more serious. It’s a case of reinvention and rebranding by the growers who make it.

Climate change is surely helping in some corners of the world. Muscadet was popular when I joined the wine trade (to be frank, I have no idea why; I’ve had more fun swigging from the vinegar bottle), but its bottle was put down and remained untouched for many years. Yet now, really stunning and serious examples are emerging.

And lastly, British wine. So recently a smirk-inducing joke, now even the French are sitting up and paying attention to our home produce, with grape varieties such as Bacchus being promoted as our potential signature grape.

What is sure is that Planet Wine is changing faster today than at any stage in its 8,000 year history. As wine lovers, we are in a good and happy place.