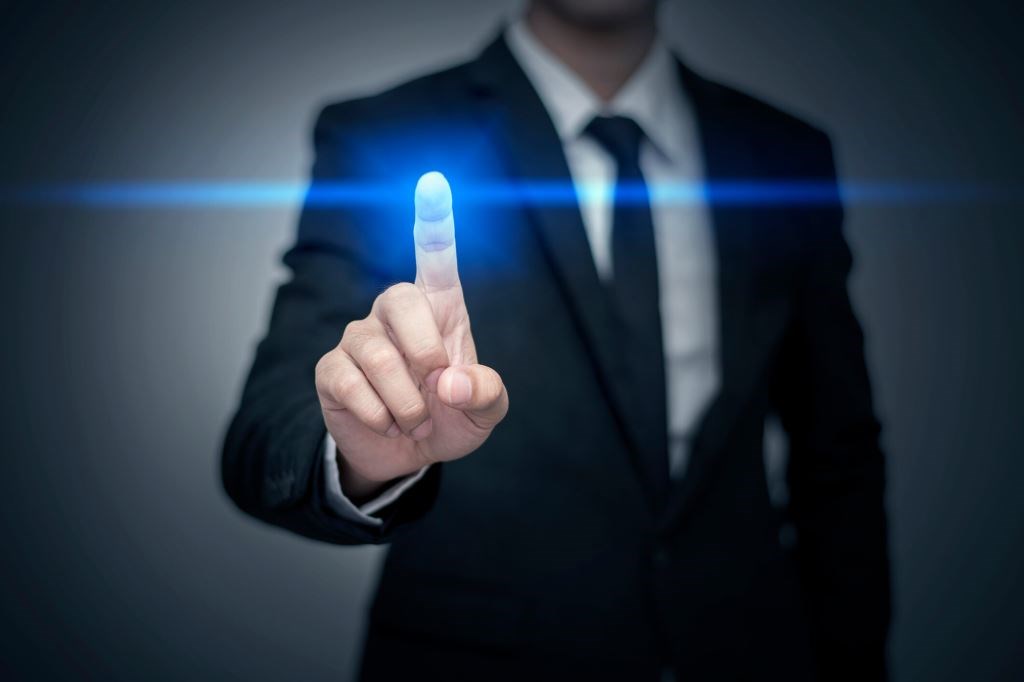 Sangiovese’s hip right now. To be more precise, Brunello – the local name for Sangiovese in the Tuscan town of Montalcino – is gaining column inches and holding the steady gaze of the wine buying public.

The push to the forefront of public consciousness really occurred with the much-vaunted 2010 Montalcino harvest; it threw up the sort of wines that twist the knickers of wine journalists i.e. they were concentrated and hugely age-worthy. Having tasted a great many of them, I can confirm that the hype was fully justified.

And we are now presented with the 2015 Brunelli. They are rather less overtly structured, are more aromatically charming; one could almost say “more Burgundian”. Sangiovese has been allowed to find its natural charm and the world has finally been able to perceive the extraordinary class of this widely spread and ancient Italian varietal.

It wasn’t long ago that Brunello was far from fashionable. Producers didn’t know what to do with their fruit to make it more commercial. Some tried huge extraction and small new oak barrels, bottling the sort of “modern” wines they thought the public were craving.

Others, in contravention of local law, slipped percentages of international varieties – Cabernet Sauvignon; Merlot – into their wines assuming it would make them more appealing to non-Italian palates.

Yet what it has ultimately come down to was light-handed, clean wine making and a top-notch vintage or two. Result? The world sat up and paid attention.

I have noticed similar goings-on at a couple of other recent tastings I’ve attended, both relating to single grape varieties.

The first, at Merchant Taylors’ Hall in the City of London, was dedicated to the Hungarian variety Furmint. The main ingredient of the celebrated Hungarian wine Tokaji, there has been a growing realisation that Furmint is a truly remarkable grape, capable of expressing the terroir of the vineyard in which it was grown and equally capable of lasting for years in bottle.

Yet at this extensive, in-depth examination, there were an array of styles, from dry to medium-sweet to sparkling, unoaked to barrel aged. One couldn’t help but feel that some producers were over-complicating things. Oak simply obfuscates the inherent qualities of this fabulous varietal, whilst residual sugar clouds the vineyard voice within.

The second tasting related to the Japanese grape Koshu. Koshu is perhaps the most beautiful of all wine grapes, with its large clusters of pink-skinned berries it resembles wisteria in flower when heavy with its ripe bunches.

Recently found to contain a proportion of DNA from the wild Vitis amurensis – the Amur grape - the wine it produces is light, airy and almost as beautiful as the fruit from which it is made. It is utterly perfect for drinking with sashimi and sushi. Yet there were wines at the tasting that smelled and tasted of the wine maker’s hand: wines oaked; wines that had been left on enriching lees; wines that had been made in an oxidised style. None of these expressed the inherent (and thoroughly lovable) qualities of Koshu.

One cannot help but feel that such experiments are harmful to the branding of these emerging varieties. Just as brand Alsace has been damaged by inadequate communication in its labelling (without prior knowledge one never knows if the wine in bottle will be dry or not), so the popularity of Furmint and Koshu will only be cemented when there is consistency of style; when the consumer knows what to expect when he or she gets busy with a corkscrew.

Let the grape variety express itself

In short, leave it alone! Wine making is not about making wine. It’s about standing back and letting the fruit express itself without interference. Keep one’s hands off, neither add not subtract, and there will be credibility in what one bottles.