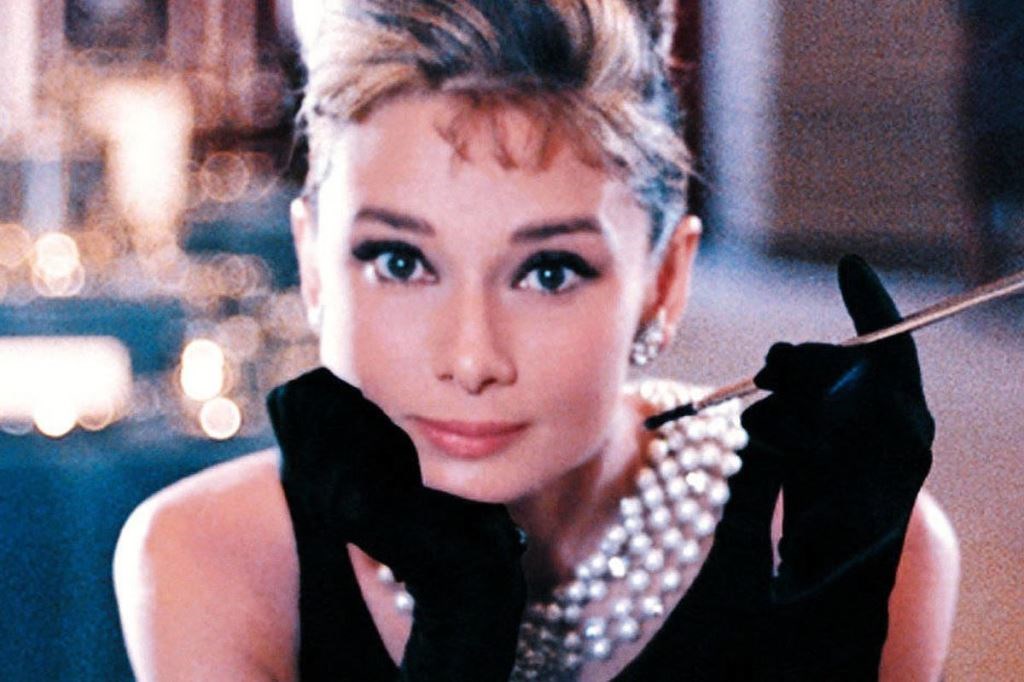 I have distinct memories of seeing Audrey Hepburn many years ago on a chat show. Having grown up with two older sisters, I hadn’t had a great deal of sibling playtime, so often watched old films by myself and Audrey had become something of an obsession.

Laurel and Hardy were favourites; Fred Astaire and Ginger Rogers added a dash of glamour, the odd Lassie film a bit of tolerable schmaltz. But discovering Audrey Hepburn had opened the door to a whole new concept in my inchoate mind: that of an Ideal Woman. It wasn’t long before the young me became reasonably sure that Audrey and I were meant to be together.

So tuning in, some years later, to see Audrey on a chat show – to see Audrey as herself, rather than in a practised role – was a cause for much anticipation.

The disappointment was almost tangible. By then she was in her eighties and the last vestiges of her extraordinary beauty were…just that: vestiges. I cannot recall a single word of the interview, only the overwhelming sense of bitterness that Father Time had created such an unnavigable abyss between the timelines of my idol and me.

I feel a similar sense of bitterness when I open a bottle of wine from a case I’ve been nurturing for years, only to find vestiges – no more – of an original beauty. However, unlike the aforementioned sense of futility regarding a Hollywood screen goddess of yesteryear, the sense of loss with overly-aged wine is heightened by it being entirely avoidable.

Young wine, like so many young actors (here feel free to substitute Cary Grant/Jude Law/AN Other should a male icon better fit the bill), can have a radiance that catches the eye, jangles the senses, but perhaps lacks the depth of character that age/experience bring.

There comes a time when beauty and complexity intercept and, whilst the ruddy glowing health of youth has rubbed off, the rewards are greater yet, there being the possibility of a more layered conversation, greater subtlety of meaning, of elevated levels of intellect.

I like drinking young wines (perhaps now more than ever). Besides their joyous and transparent fruitiness, their structure is easier to perceive, not yet obfuscated by those tertiary characteristics that are to come. Terroir – a sense of origin – is more easily discernible. Charm is evident.

Wait a while and the interaction can be more rewarding still. The mystery of a wine’s evolution in bottle comes to the fore and can lead to those moments of intimate reflection one gets when faced by inexplicable natural wonder.

Or one can wait longer still. Old wine can be frail, delicate, rely more on its worldly experience than the bustle of youth and fruit. It can also smell a bit funky.

Then it is gone, never to return.

We give drinking dates to the wines we sell for laying down. Those dates encompass (as best we can estimate) the stages of drinkability, from glowing youth to slightly arthritic maturity. Be aware of how you like your wines. Leave everything until the back end of the drinking window and you will be supping with the chat show Audrey.