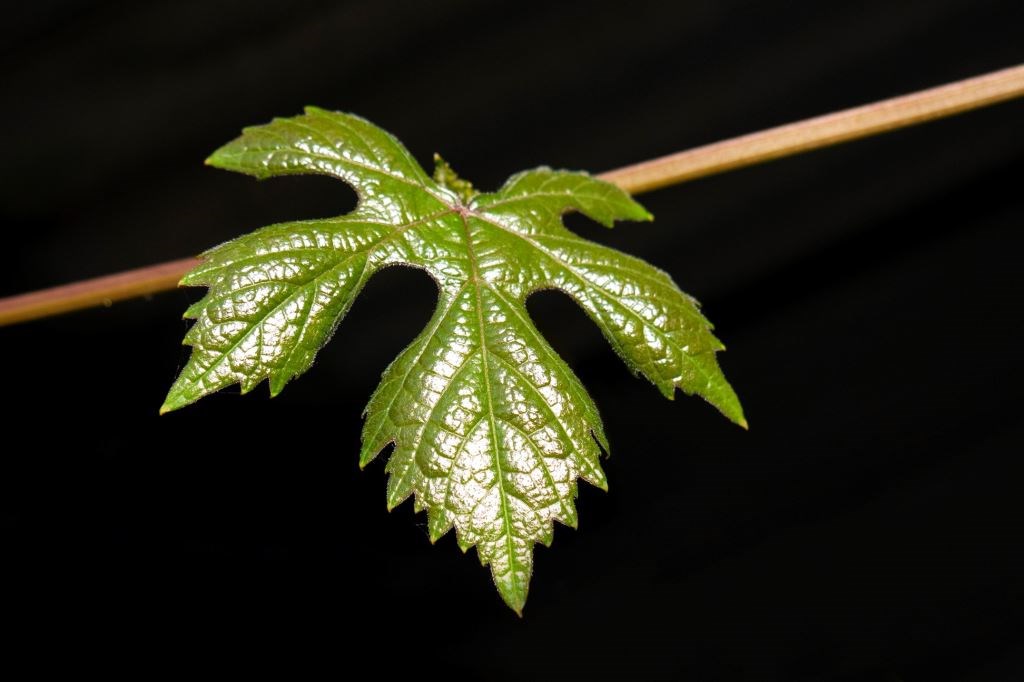 There’s an old saying about viticulture. It goes something like “if you have a parcel of land on which you can neither graze livestock nor cultivate crops, plant vines”. Like the promiscuous Buddleia, vines will grow in the meanest of locations.

One can go further and claim that the most interesting wines come from the poorest of soils: soils lacking in organic matter; ground in which the vines struggle for nourishment. If you add in a profound mineral component, you could be holding the recipe for extremely fine wine.

A couple of examples of such sites spring to mind, both the outcome of extreme seismic activity:

Mount Etna on the island of Sicily

On the slopes of this volcano, facing north and at altitudes of up to 1,000 metres, are planted Nerello Mascalese  and Carricante used, respectively, to produce the red and white wines of the Etna DOC (Denominazione di Origine Controllata).

Conditions here can be distinctly alpine and on these lavic soils are produced exceptionally fine, elegant and complex wines. Nerello Mascalese is often referred to as Italy’s Pinot Noir and, indeed, the best reds of Mount Etna have a Burgundian subtlety and complexity. Its white running mate Carricante can produce age-worthy, slightly herbal wines of citrus character.

Over in the Aegean Sea, on the island of Santorini which was blown apart 3,700 years ago in one of the largest volcanic explosions the earth has ever witnessed, one finds what are among the oldest vines in the world. This is the home of the white Assyrtiko grape, the reputation of which seems to swell on an almost daily basis, so much so that it is now being planted not only in many distant corners of the Greek vineyard, but also as far afield as Australia.

Cultivation on the torrid, windy isle has been pared back to its most basic form. When the vines start to grow in the spring the shoots are “trained” into a circle on the ground around the trunk, woven into circular baskets from which the fruit will hang later in the season. Some of these vines are thought to be over 500 years of age. Every 150 years or so they are cut back to ground level and will then come again, measuring out the centuries season after sun-baked season.

Soils on Santorini are composed of volcanic ash, from which the Assyrtiko (ever the communicator of the medium in which it is planted) gains a distinct mineral character. It can produce incredibly profound and age-worthy wines here.

Of course, there are other soils in many parts of the world that offer a similar combination of minerality and paucity of nutrition. The gravels of the Médoc on the Left Bank of the Gironde Estuary in Bordeaux are one such example. And, indeed, some of the wines – perhaps especially those of St Estèphe – do produce wines of a particularly mineral character.

Yet the wines from the Left Bank are blends of grape varieties (typically Cabernet Sauvignon and Merlot, perhaps with a dash of the increasingly popular Cabernet Franc and Petit Verdot), so their sense of terroir – that intangible character in a wine that expresses the vineyard in which it is grown – is somehow more generic, less specific.

I liken this effect to one’s ability to pick out the words of a song. However majestic the combined voices of a choir, it will always be easier to make out the lyric when sung solo. So it is with the world’s wines. A single variety will always speak more clearly - more transparently - of its origins, than a blend, thus many of the world’s finest wines (here I am thinking burgundy; the Nebbiolo-based wines of Piemonte, and the like) are mono-varietal: soloists, if you like.

A sterile soloist sings the best...

I realise that the majority of the world’s collectors buy certain wines because they taste good, or because they are drawn to specific brands, or because the tickets fit with their income. But for those who are interested in the message transported by the fruit, not simply the fruit itself, wine’s ultimate expression is that of barren soils harnessed by vinous soloists.